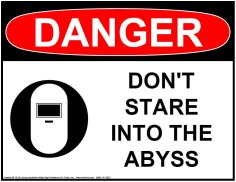 I used to be a Grinder, but call me a Dark Extropian. I’m the same person, in the same science-fictional condition, just now with one foot in deep time and one eye starring deep into the cosmos, situated in an atmosphere of mythology and mysticism. Grokking the hyperreal. Feeling the metafictionality of it all.

My Dark Extropian Musings can be found across the internet, but you will most likley hear about them first via my Patreon. From my podcast [see TRANSMISSIONS] and newsletter [see (De)Extinction Club], to my writings on the Daily Grail – which range from straight up reviews of pop culture to far out essays mixing philosophy, science and -yes- pop culture to examine aspects of our reality and its possible futures – and other places yet to come.

Because I find pop culture to be a very useful mechanism to explore and illustrate the most amazing, fantastical aspects of the emergent (post)human condition.

My work has in the past appeared on Coilhouse, The State and The Breaking Time.

I was part of the Geek Panel film review team for one of Melbourne’s main newspapers, the Herald Sun [see REVIEWS & DEEP READINGS]. 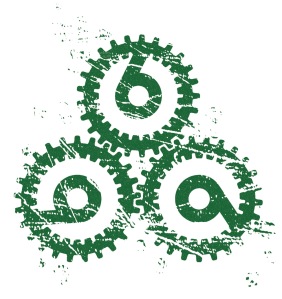 And for over six years I was part of the team that brought Grinding to the world. A more anarchist/punk/DIY flavoured take on Transhumanism and Futurism, that emerged from the pages of Warren Ellis’ comic Doktor Sleepless and helped popularise and support the emerging and still growing community of metafictional Grinders.

You can read more about this in a piece by David Forbes [Grinders:TOMORROW’S CYBERPUNKS ARE HERE TODAY] featuring quotes from me such as:

“Saving the world as penance for the sins of our fathers, building a life worth being near immortal in, then exploring the galaxy. It’s a plan.”

I am always looking for fresh minds to infect, new vectors to transmit my engineered cultural viruses and interesting opportunities.