Only Lovers Left Alive (2013) is one of my favourite films of this decade. There’s one particular scene in it that’s stuck with me more than the others. You wouldn’t initially think it, but this art house vampire movie has a lot to say about the bright green future.

“Look at that. Fucking zombie shit. The grid. It’s so antiquated. I mean, what century is this?”

Such is the brutal assessment the posthuman vampire Adam (Tom Hiddleston) delivers to Eve (Tilda Swinton), decrying the current state of the electrical infrastructure built by “the zombies” (humans). Adam then shows off the power source he’s built, continuing the work of Nikola Tesla. 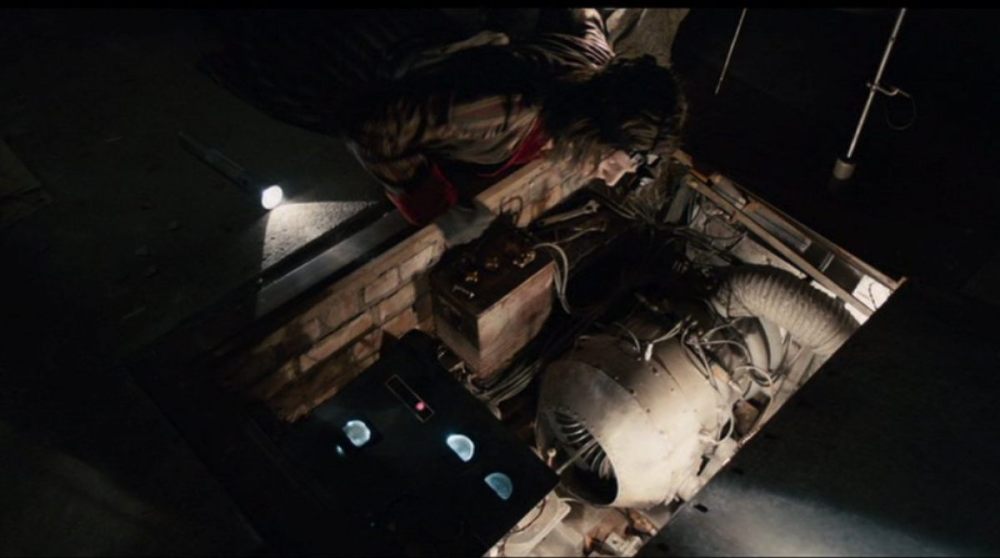 Eve stumbles on some mushrooms nearby, apparently completely out of season, demonstrating her continual appreciation of nature’s wonders as being one of the reasons to exist.

And Adam concludes, in one of my favourite lines:

As it turns out, there’s something magical about mushrooms that might prove key to becoming free of the grid altogether – a vital next nature technology for this age of the megacity – whether the local ruling technocrats permit it or not.

A different Adam, Adam Flynn, wrote about just these problems in moving towards a greener urban existence in Solarpunk: Notes Toward a Manifesto:

There’s an oppositional quality to solarpunk, but it’s an opposition that begins with infrastructure as a form of resistance. We’re already seeing it in the struggles of public utilities to deal with the explosion in rooftop solar… Certainly there are good reasons to have a grid, and we don’t want it to rot away, but one of the healthy things about local resilience is that it puts you in a much better bargaining position against the people who might want to shut you off.

As Only Lovers Left Alive concludes, Adam’s immortal existence in peril, he can’t help being drawn once more on the world “the zombies” built. The grid is a horror to him; it exemplifies everything wrong with people today:

The status quo is clearly something to be overcome, and it doesn’t take more than a cursory glance at the global political situation to realise it’s doing everything it possibly can to prolong its own long-lived life, the planet and the bulk of its peoples be damned.

The establishment of eco-friendly, resilient communities is itself an act of political resistance; of rebellion against the Empire. But so long as any of them are subject to shutdown in anyway by a ruling elite, they’re not truly free. Or truly resilient.

On an Earth turning inescapable prison planet what better initial act of resistance is there then than tearing down all the street lamps that act more to illuminate the global panopticon?

Across the world they’re fitted with surveillance cameras, microphones and more. Replace them with trees… technomagical trees!

Trees that already sink carbon, house & feed animals, and provide shade during the day… soon might be lighting the way home at night – all thanks to the discovery of the ninth luciferin: 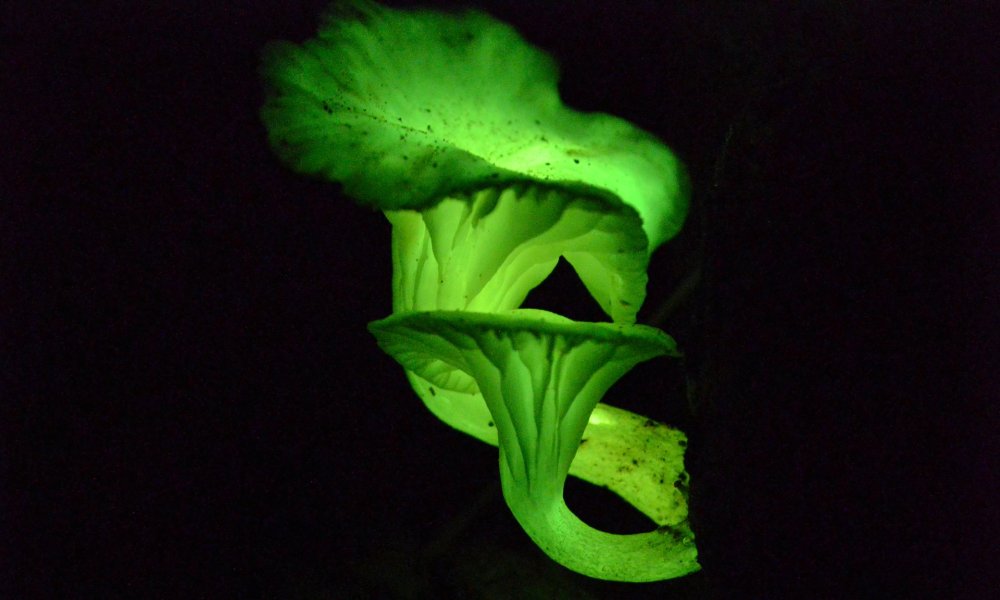 Yampolsky and his colleagues found that the bioluminescent fungi use a type of luciferin quite different from the eight other classes of molecule already chemically described in the animal and microbial worlds. He and his team effectively discovered the ninth luciferin, and the first to be found in the fungal-plant sphere of life.

“Fungal luciferin is chemically unrelated to other known luciferins, therefore it represents a totally different mechanism of light emission. This is important from the points of view of photochemistry, biochemistry and evolution. Moreover, it gives the possibility to search for an unknown fungal luciferase,” Yampolsky says. “Unlike the other luciferins, fungal luciferin is compatible with plant biochemistry, and I hope that this will eventually allow the creation of an autonomously luminescent plant, one that would not require the external addition of luciferin, but would be able to biosynthesise it by itself,” he says.

This would be a key breakthrough in, for instance, designing a genetically modified tree that could glow in the dark and act as a sustainable source of street lighting. The idea is not as crazy as it may seem. The Glowing Plant Project, the first crowdfunding campaign for a synthetic biology application, is supported by the Harvard geneticist George Church, who once said that “even a weakly glowing flower would be a great icon”.

Trees and plants don’t require an electrical grid to live. Or a factory to birth them. Unlike solar panels, they don’t require rare earth minerals either, and can’t be shut down by central committee. 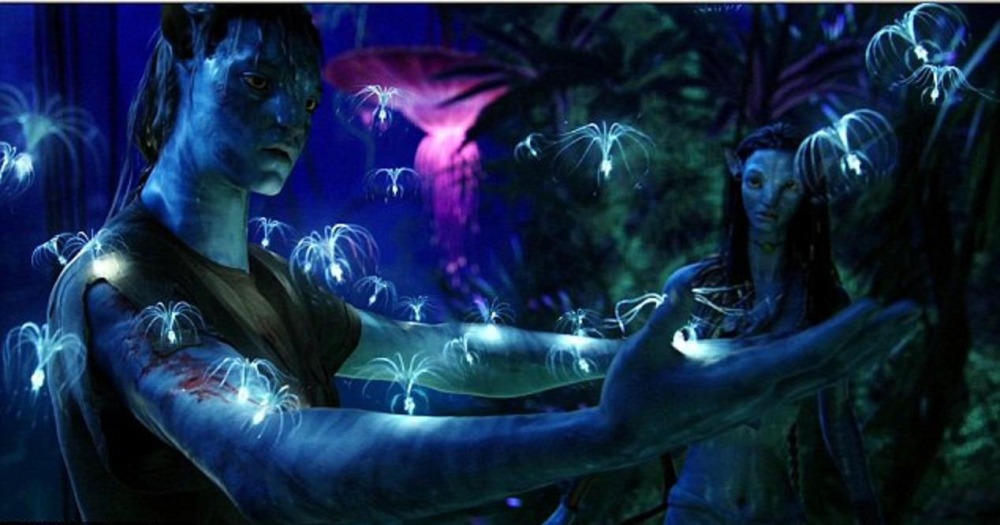 The seeds of this brighter future can be smuggled carried in one’s pocket from city to city, or dropped to future sites like climate refugee camps via drone… or camel.

Nature is our model of resilience, and making a few updates to it ourselves so that we can walk more lightly on the Earth and help it rebound is the very definition of the bright green future. Gardening our way to the stars by seed bombing the neglected infrastructure of the dying world.

I’m excited to see what comes next – and pray for an increasingly active open source biology movement exploring this and related ideas. One that uses plants as natural “self-replicating 3D printers” to route around the mechanisms of control and let hope take root again.

It’s that or continue to suffer an existence where the Sixth Mass Extinction seems to serve solely as inspiration for a shiny piece of corporate art that the quantified serfs of the Stacks walk past and soon ignore.